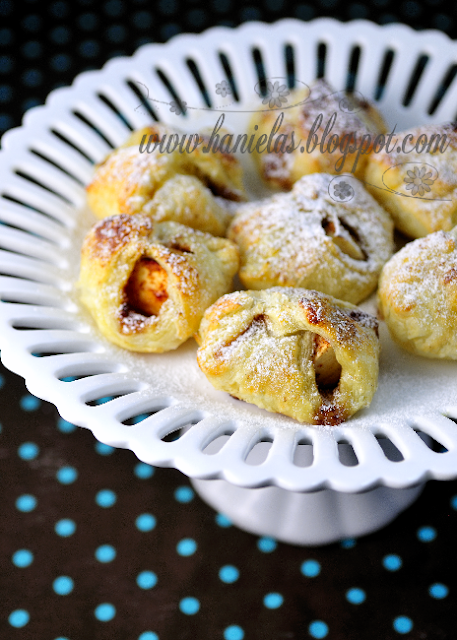 Today I wanted to make something Puffed.What else than Puff Pastry ! Apple Puff Dumpling…there really isn’t anything like it,  and believe me when I say, after the 1st one you’ll be reaching for the second one in no time.
~Deliciousness in every bite~
Apple Puff Dumplings
1 sheet puff pastry, you can make your own as well, when buying frozen, let sheet defrost at room temperature, it will take about 40 minutes or so
1 large apple, peeled, cored and cut into big chunks
2tbl brown sugar
1tsp cinnamon
1egg (to make egg wash, simply break the egg with the fork and whisk it until egg yolk and egg white are well combined)

mix sugar with cinnamon, set aside.
unfold puff pastry sheet and cut into squares using a knife or a pastry wheel.
sprinkle about 1/4 tsp cinnamon sugar mixture on each square
place one apple piece on each square
sprinkle 1/4tsp cinnamon mixture on the top of each apple
bring opposite corners of squares to the middle, so they meet in the middle, press the dough slightly so corners will adhere forming little pocket.
Brush with egg wash.
Bake at 400F, for about 20 minutes, or until golden brown.
Let cool a little. Serve plain or sprinkle some powdered sugar on the top. 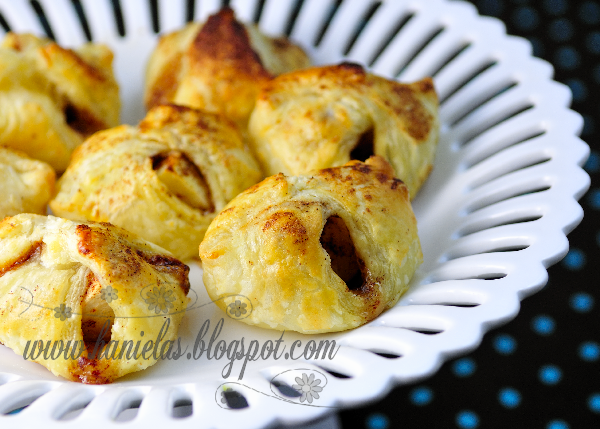 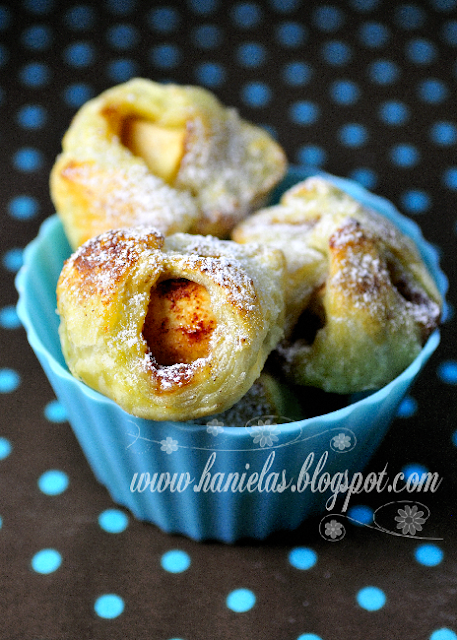 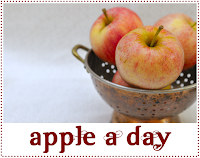 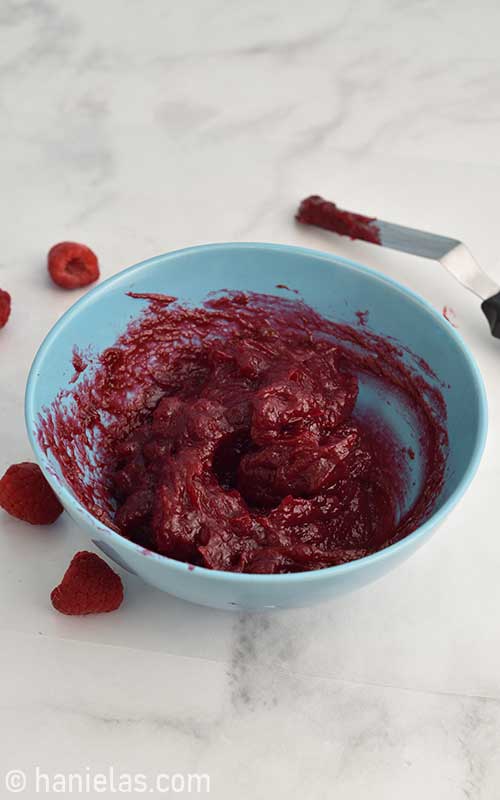 Do you need an easy and delicious Raspberry filling for a cake? Try my easy Raspberry Cake Filling. 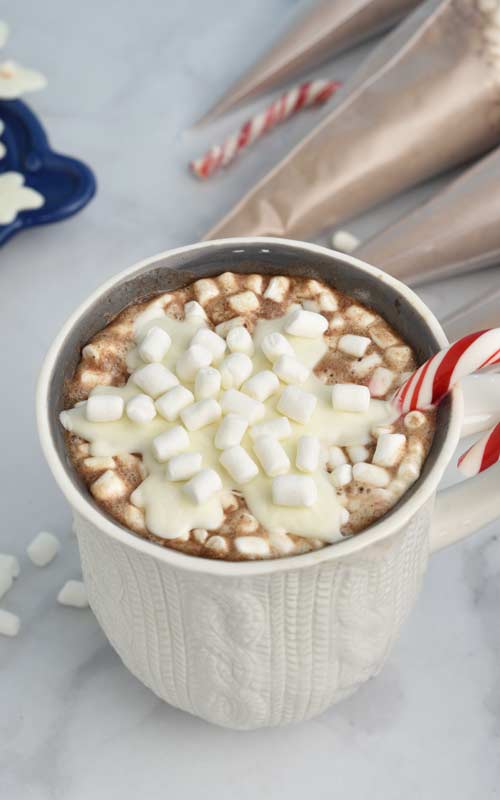 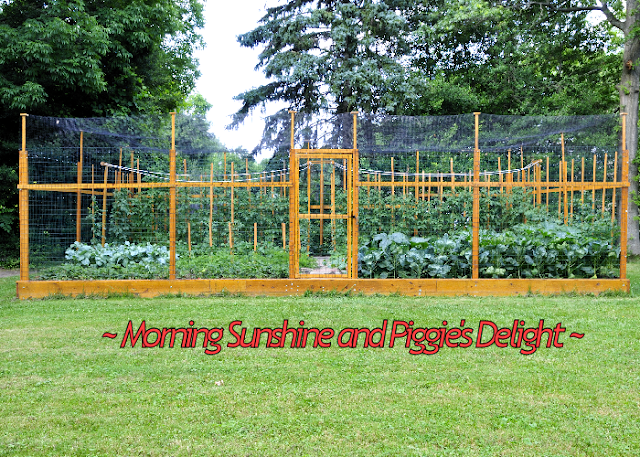 Welcome to our Garden      WELCOME I decided  to share with you our backyard garden;we  built ourselves, two pairs of hands and legs.Yes, legs were very much involved as well. Believe me I got few bruises myself. We are in the middle of July and now after all the hard, sweaty and very… 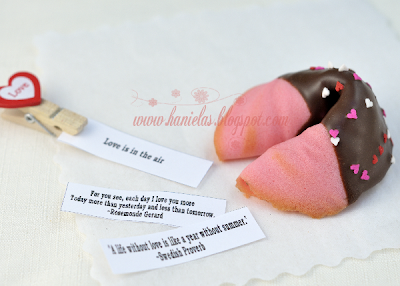 Did you know that 3 billion fortune cookies are made each year around the world, and US is the largest consumer of these little treats. My friend gave me about 100 of them when I saw her this week, and it got me thinking about Valentine’s day. I could  make my own fortune cookies,… 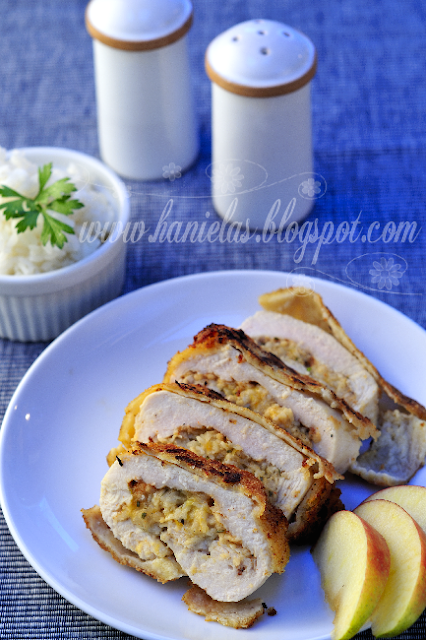 Saturday  we were working on a project for  the Make a Wish Foundation. We were working on a room for a little girl. We were painting the room in  bubble gum pink and doors and ceiling were orange sherbet, lots of balloons and Toy Story characters on the walls, really pretty  dark turquoise… 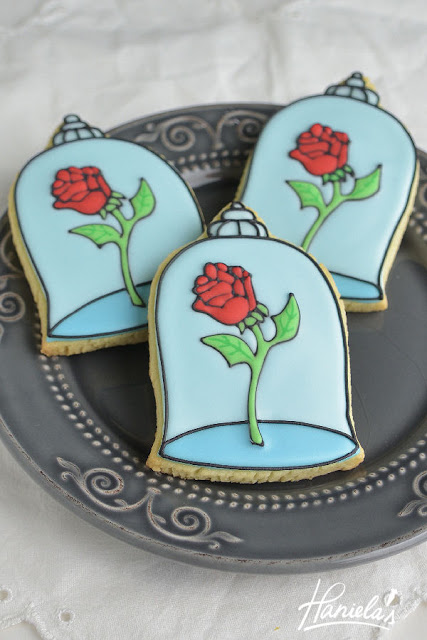 I can’t wait to see Beauty and The Beast movie, it’s coming out in a week weeks. I’m sure you’ve noticed all the Beauty and the Beast inspired treats all over the internet as the release date is getting closer and closer. This movie better delivers, everyone is talking about it! I, myself  have…