Homemade Pepper Paste is absolutely delicious and worth the effort. I started making pepper paste in 2012 and it’s become a staple in my kitchen.

HOW TO MAKE PEPPER PASTE FROM SCRATCH

This concentrated paste is great for a variety of dishes. Use small cubes to season sauces, soups or spreads. I like to use it Hungarian Goulash, Crostini Appetizers, Red Pepper Split Pea Soup and even in Chicken Paprikash in place of red paprika.

You can freeze it or can it. When I first started making it I would can it but after testing it out I freeze it now instead. It keeps for well over a year in the freezer. I love having small cubes of it ready to go whenever I need to add an extra flavor to a dish I’m making.

Aruba Peppers from the garden.

Wash the peppers well, trim off any blemishes.

Layer washed peppers, skin up onto a baking sheet or into a large oven safe pot. Season each layer with salt. Cover loosely with a kitchen towel and allow peppers to drain for 2 hours. Drain the liquid released by peppers.

HOW TO REMOVE SKIN FROM PEPPERS ?

Roast peppers in the preheated oven at 240F (115C). Slow roasting takes about 4-5 hours, depends on the peppers you are using.

As peppers roast they release more juice and they also loose their shape.

Before you turn off the oven test couple of peppers. When skin peels right off you can remove roasted peppers from the oven, otherwise continue slow roasting for a bit longer. Allow them to cool slightly before peeling the skin from all of the peppers.

Skin should come of easily. Watch the video!

Roasted peppers are wonderful. You can use them on sandwiches, pizzas, appetizers and so much more.

To make a smooth paste process peeled roasted peppers with some of the juices in a food processor or a chopper.

This plain unseasoned homemade red pepper paste can be used as a seasoning for stews, soups, sauces etc.

To make seasoned and more flavor balanced paste you can enhance the taste of a plain pepper paste with addition of other flavors.

I like to combine plain paste with a simple roasted vegetable paste, vinegar and spices. Check the recipe card for details on how to make a seasoned pepper paste.

I like to freeze pepper paste in ice cube trays. Once frozen I store cubes in a freezer safe container. Small ice cubes are a perfect size of couple of tablespoons. Just enough to season sauces, soups or make a quick cream cheese spread, or you can swirl it into a freshly made hummus.

You can also can pepper paste to preserve it. Be sure to use a pressure canner. 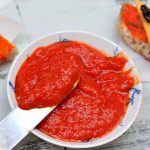 WHAT TO DO WITH RED PEPPER PASTE?

HOW LONG DOES PEPPER PAST LAST?

It depends on the peppers you use or how much cayenne pepper you use. If you’d like to make spicy pepper paste use spicy pepper in addition to sweet peppers.

DO I HAVE TO USE VINEGAR?

You can skip vinegar if you don’t like to use it. Flavor of the paste will be slightly different if you don’t use vinegar. Vinegar also acts as a preservative.

This post was originally published on September 11th, 2012. On June 10th, 2020 I updated this post with new photos and written text. 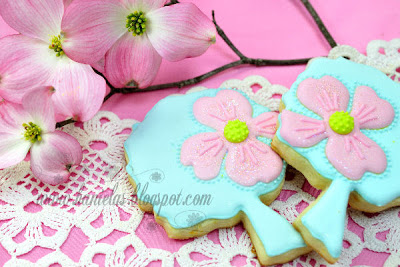 Spring is the perfect time of the year to go for a walk or run. I’ve been enjoying beautiful blooms of Dogwood Trees on my running route.They are absolutely stunning at this time of the year and I can only imagine what a field of these looks like when in bloom. Imagine.  … 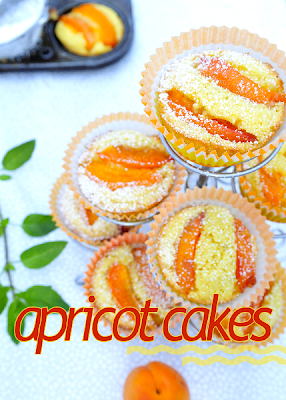 Apricots are one of my Summer’s favorites, I bought some at a local farm, they were positively ripe, sweet, soft and entirely perfect. They are a  clear reminder of once in a lifetime childhood Summers, my mom’s kitchen, 40 pounds of apricots, canning jars…all memories are one of a kind, and I just love mine,… 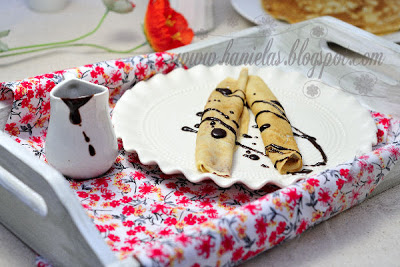 Today I’m going to show you that you can make delicious crepes without any fancy  crepe equipment. I’m sure everything you need is within your reach in your kitchen. When studying in Bratislava(Slovakia), my friends and I would make frequent visits to a local Creperie Restaurant. Restaurant  its self was nothing too much, no… 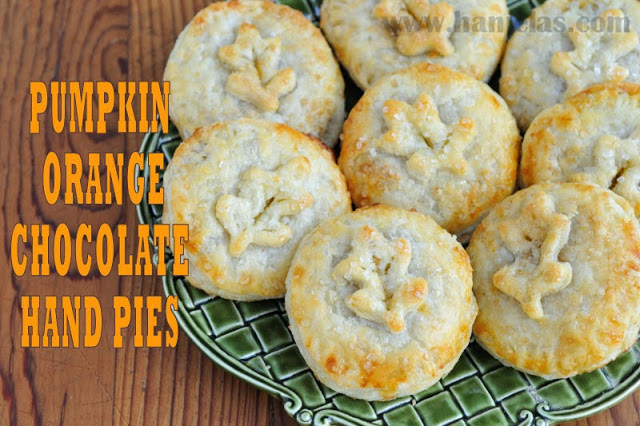 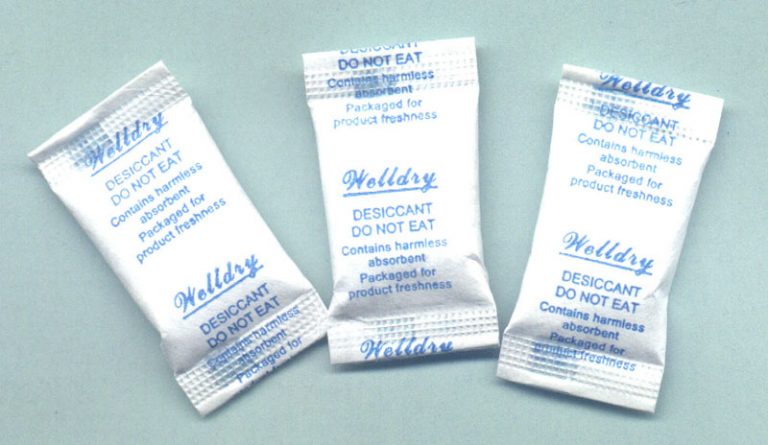 STORING ROYAL ICING AND FONDANT DECORATIONS        Today I wanted to share with you a tip I picked a long time ago when I first  learned about silica gel properties. I enjoy working with royal icing, making royal icing transfers, royal icing  butterflies, simple decorations for my cookies, cupcakes and cakes,  occasionally I make fondant… 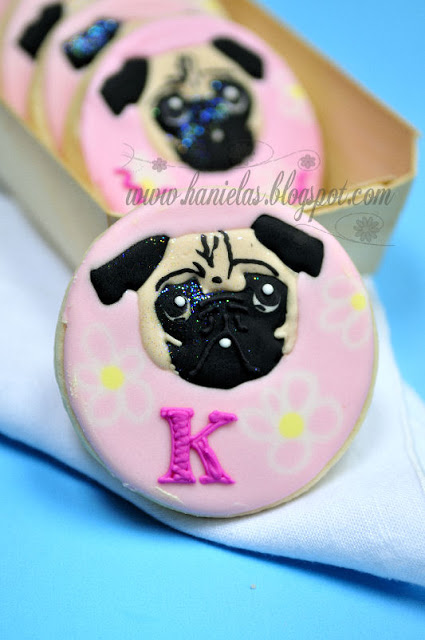 Over a year ago our friends bought a friendly Pug  with a catchy name “Raider”. Raider has become a member of the family and is very much loved by everyone. He loves to chase squirrels, birds and play with the kids. This coming weekend Katie and Tyler, my friend’s kids, are celebrating their… 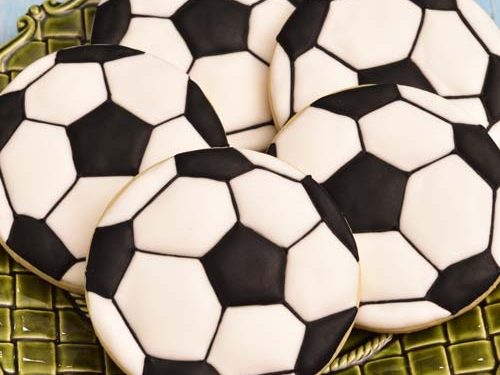 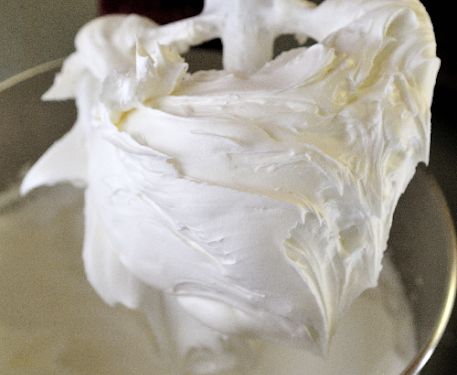 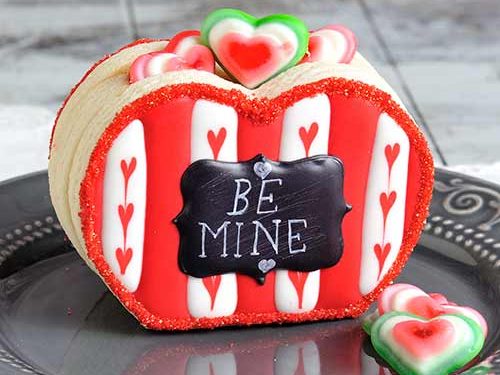 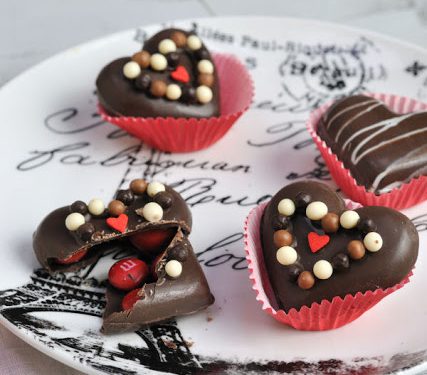 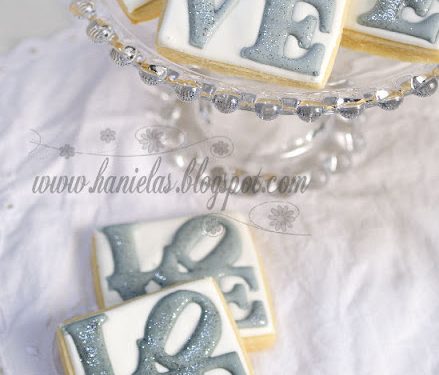 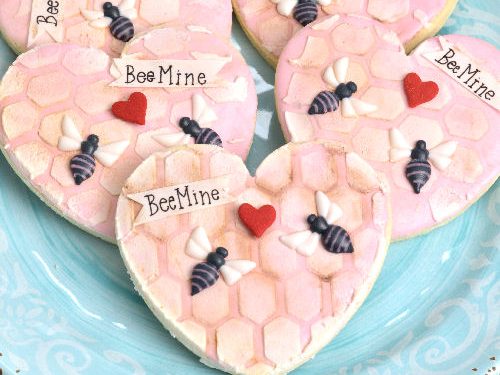 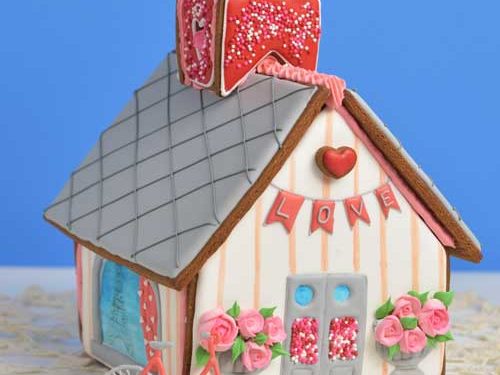 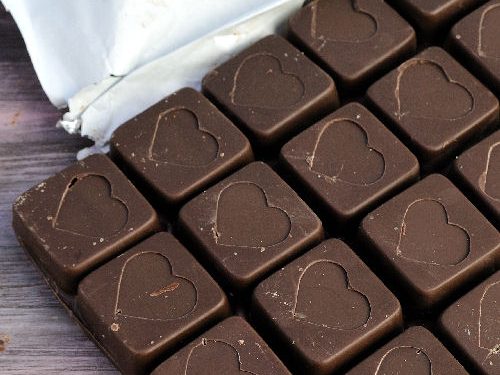 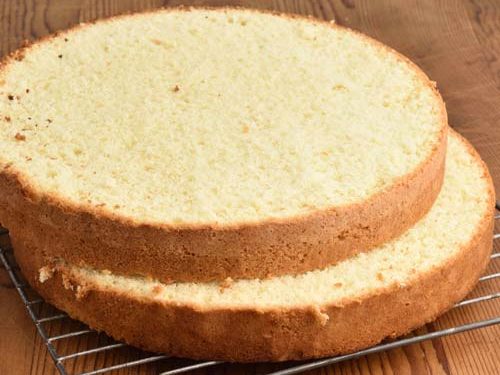 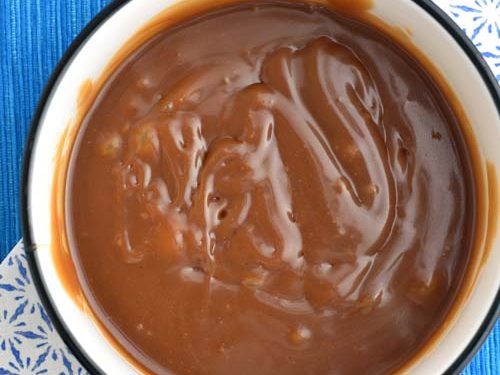 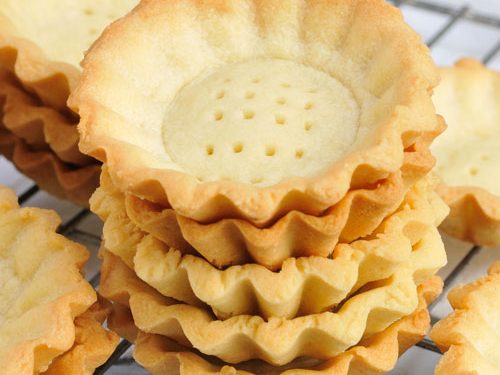 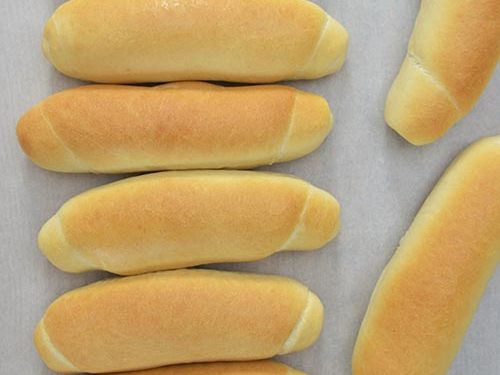 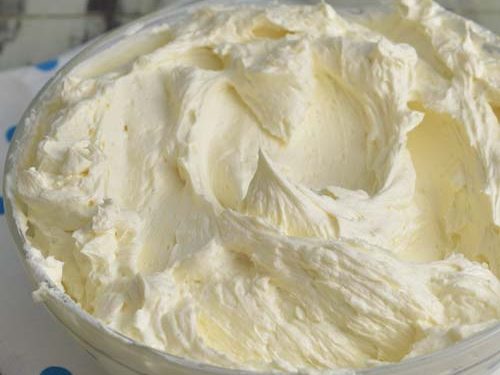 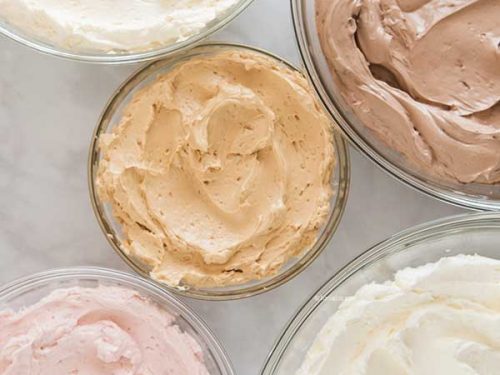 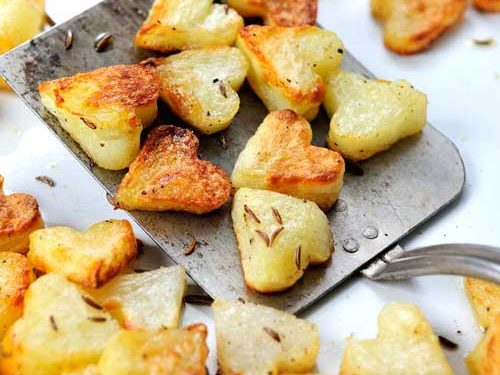 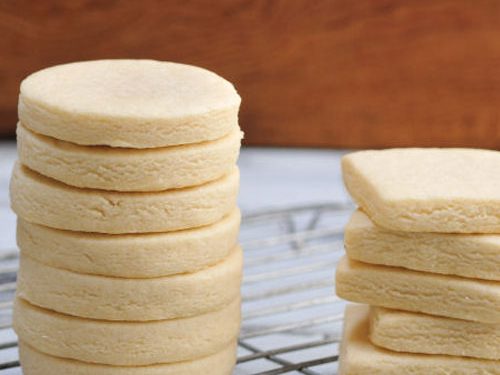 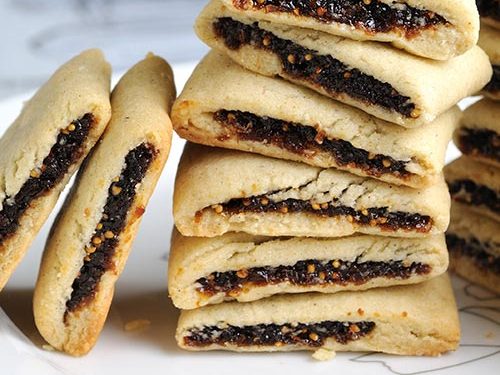 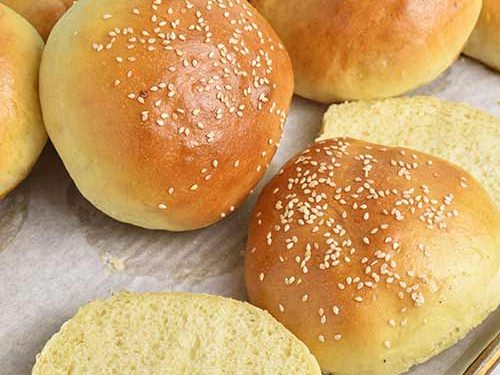