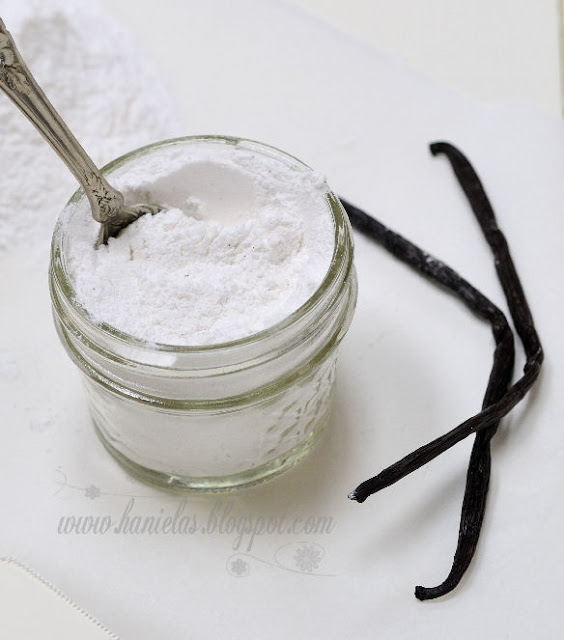 Before I knew Vanilla Extract we used Vanilla Sugar. I found out about vanilla extract probably in 2000 when I first came to the US. We didn’t have it in Slovakia or I wasn’t aware it was available. Anyhow, vanilla sugar we’d use was sold in individual packets like these Dr. Oetker Vanillin Sugar (10 Pack)

I didn’t really know Amazon or E-bay when I first came to the United States, and finding some of the familiar ingredients in the grocery store was like looking for a needle in the hay stack. Actually I had it sent from Europe. I know hard to believe  but when living in a foreign country you’d do anything for things that remind you home, even the slightest smell if that might be the case.
Later in my self-taught culinary adventure, it was Wolfgang Puck‘s show on Food Network that introduced Vanilla Bean. He used it  to make the vanilla pudding and  suggested that left over vanilla pod  can be used to make vanilla sugar. I waited several years till I actually tried that myself, few years back and I’ve been doing it ever since.

This year I decided to give some as gifts, though my recipe has changes since the last time, normally I’d just bury vanilla bean into the sugar and let it sit for several weeks this time we are going to make this Vanilla Sugar Experience even better by using the whole vanilla bean.

Put 1 cup of sugar and vanilla bean into a food processor or a blender and blend away.Sugar will turn into a white powder and vanilla bean will turn into vanilla bean powder, however there may be small particles that didn’t get blended so therefore you need to sift the mixture through a fine mesh strainer to remove any small bits of vanilla bean that may be present and discard them, then add sifted sugar to  the remaining sugar, stir well. This technique will result in medium fine texture***.

***For Super Fine Texture process all the sugar with the whole vanilla bean, then sift through a fine mesh strainer.

Store Vanilla Bean Sugar in an airtight container, Shake or stir it once in a while.

To make the Vanilla Bean Sugar Gift Jars
I used 4 ounce jars(filled 5 jars and have a about 1/2 jar leftover for myself), but you can use anything you’d like. 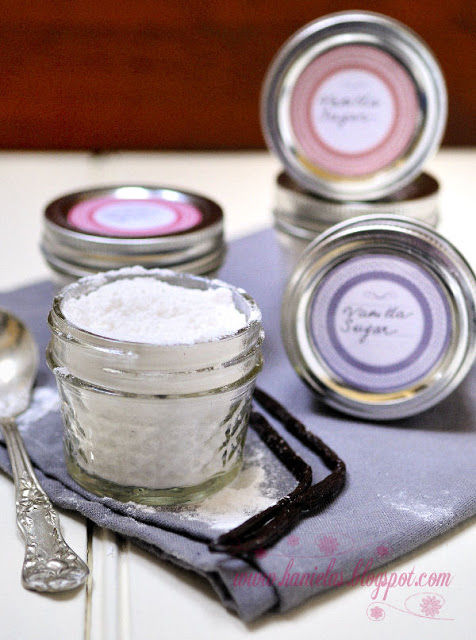 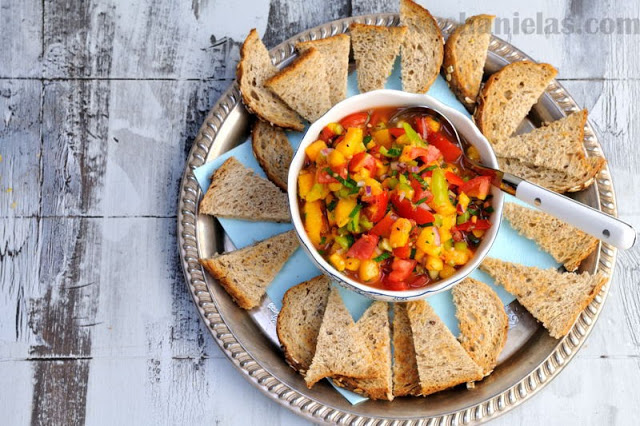 Clearly Summer is winding down but that doesn’t mean we can’t still enjoy the fruit of the season. Peaches are as good as they get right now. If you can get your hands on some local peaches don’t hesitate a minute. I grilled some few days ago and my taste buds were screaming with joy…. 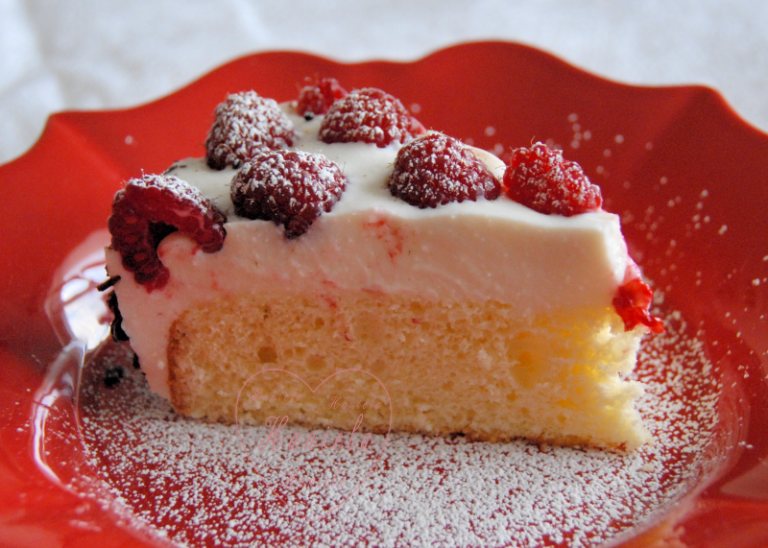 Today I wanted to share with you a refreshing and very light dessert.Perfect for anytime of the year but probably best when fruit is at its ripest, in Summer this is one delicious treat and it is almost guilt free.I use fat free yogurt and fat free ricotta cheese to make the filling,… 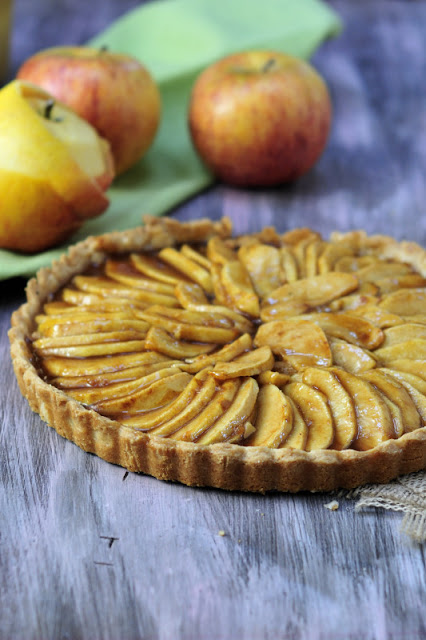 Last week  I was visiting Whatever Dee Dee Wants. Dianna aka Dee Dee asked me to participate in The Give Thanks Series she is having on her site. You can check out my post here. It didn’t take me long to decide what I wanted to make for this project. I had just bought lots… 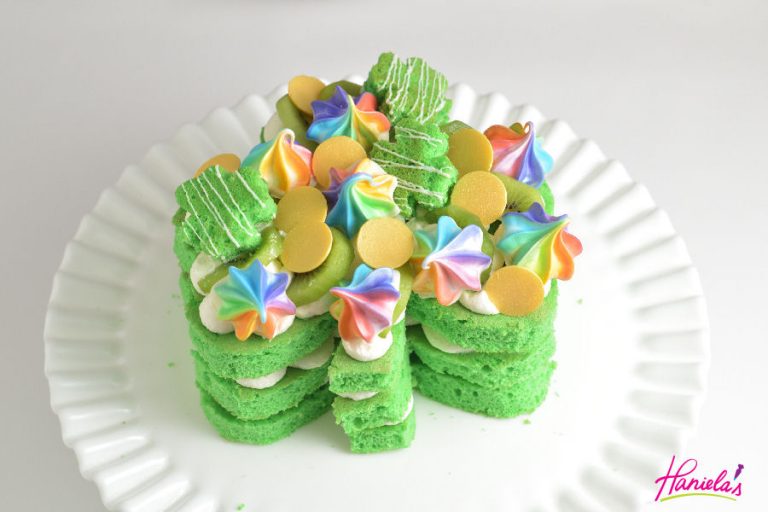 Green Shamrock Cake with adorable rainbow meringue kisses is perfect for celebration of the Saint Patrick’s Day. CAKE LAYERS I grew up on sponge cakes and this is my usual choice when I make a cake but you can make this Shamrock cake with a pound cake, yellow cake, white cake. It’s your choice. I…

Red Currant Meringue Cake is a refreshing dessert. For this particular recipe I bought frozen currants at a Russian Market. This meringue tart came out just as I’ve imagined. Juicy and sweet with just enough tartness. And most importantly full of Summer. JUMP TO RECIPE | PIN IT for later RED CURRANT MERINGUE CAKE INGREDIENTS Fresh… 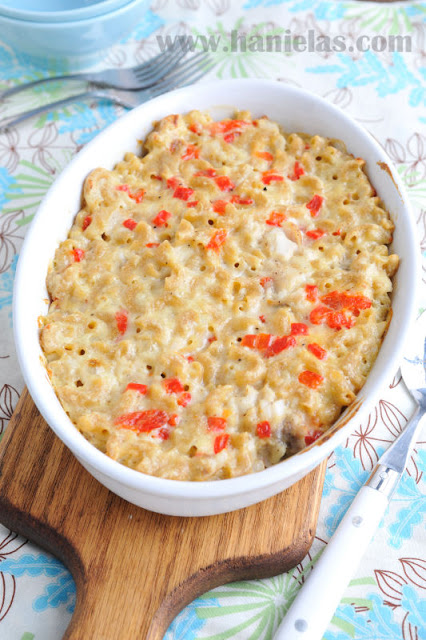 I always have Tilapia in the freezer, I buy it fresh and then usually freeze it. Even tough on most days I enjoy it just with a simple salad, today I thought Pasta. Pasta is good. I used whole wheat elbow pasta but this could work other small shaped pasta as well. Having lots of peppers…