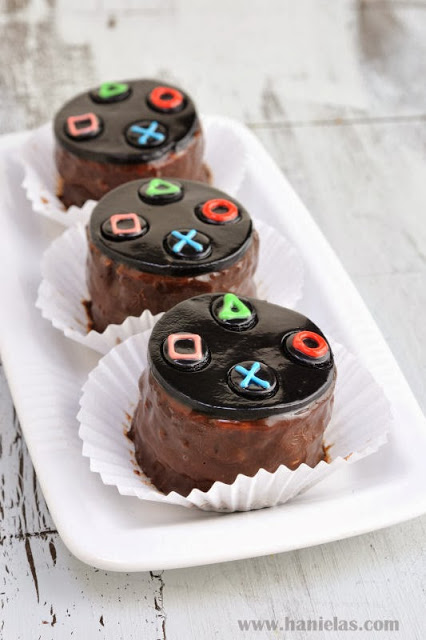 Why not turn Play Station Controller into  delicious mini desserts?! Aren’t they adorable, and they are tasty too.
This hole recipe is based on one of my favorites. Dobos Cake. Dobos cake consists of multiple  super thin layers of sponge cake and it is layered with luscious chocolate buttercream. When I was in Elementary School, on my way home from school, with my best friend, we’d stop at a Patisserie shop. It was just around the corner from our house. The only pastry shop in the whole town. I loved their Dobos Cake Roll. Which basically was just a vanilla sponge cake roll filled with chocolate buttercream.
Bellow you’ll find all the recipes that are used to make this fun desserts and also a video tutorial on the process.
These little cakes can be made ahead of time, store them in the fridge, for up to 5 days. 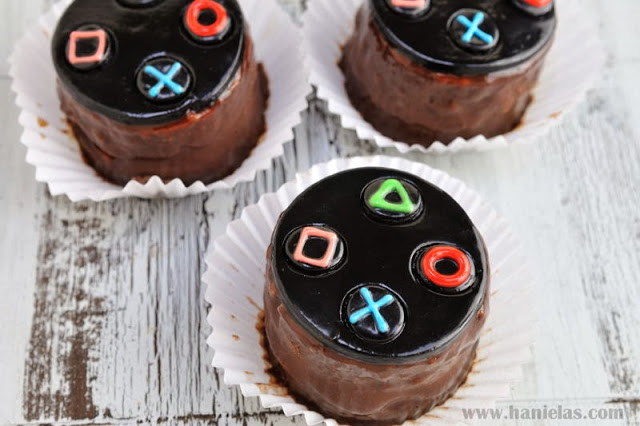 Preheat oven 350F
Spray a jelly roll pan with non stick spray, line the bottom with parchment paper.
Sift together flour, baking powder and salt, set aside.
In a clean bowl, whip egg whites with a pinch of salt, once soft peaks are formed, gradually add 1/2 of  the sugar, beat until shiny and stiff peaks are formed. Don’t over beat you want the egg whites to retain moisture, turn the mixer off at once when stiff peaks are formed.
Scrape the meringue  into another bowl. Set aside. Put all the egg yolks into the mixing bowl you just used for making the meringue. It is okay, it doesn’t have to be spotless. Add remaining sugar to the egg yolks, using wire whip attachment, mix the egg yolks, first at medium speed and then at high speed, once your egg yolks have doubled in volume and became pale in color, add oil, by tablespoon, mixing well after each addition, then add warm water, by tablespoon, mixing well after each addition. Add vanilla extract and beat until combined. Turn off the mixer.
FOLDING
The most important part about making the sponge cake is the process of combining egg yolk mixture, egg whites and flour.
Using fine mesh strainer  sift about 1/3 of flour into the egg yolk mixture and carefully fold the flour in with a spatula, then add about 1/3 of meringue  and fold in. Continue with rest of the flour and whipped egg whites, until no streaks are visible. Be gentle and don’t over mix. You are looking for a light and airy batter.
Pour the batter onto the prepared baking sheet, spread evenly with spatula.
Bake in the preheated oven, for 10-15 minutes, until golden around the edges, it won’t take too long. 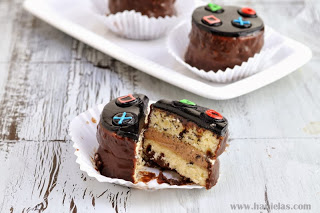 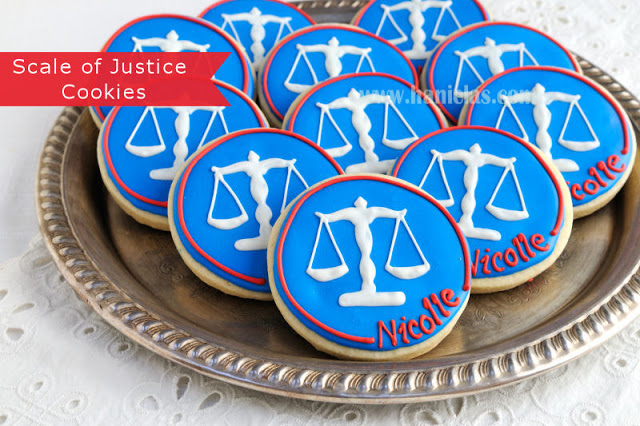 College graduation season begins this month. Graduation ceremonies are in order, flying caps, smiles and flowers,  followed by family celebrations. Today I wanted to show you how to decorate a cookie using  a cookie design I first made few years back in 2010.  Back then I used royal icing transfers to make scales. I learned a… 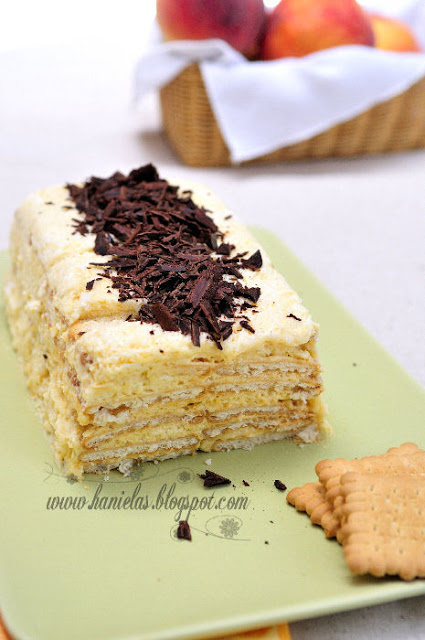 While I was preparing  Squash soup from over 10 kilos(over 22 pounds) of gourmet squash I sent my other half to the farmer’s market to do some shopping  .He knows I love fruit and always brings me something I haven’t written on the list.  Gotta love that.This time he bought some delicious peaches. It was… 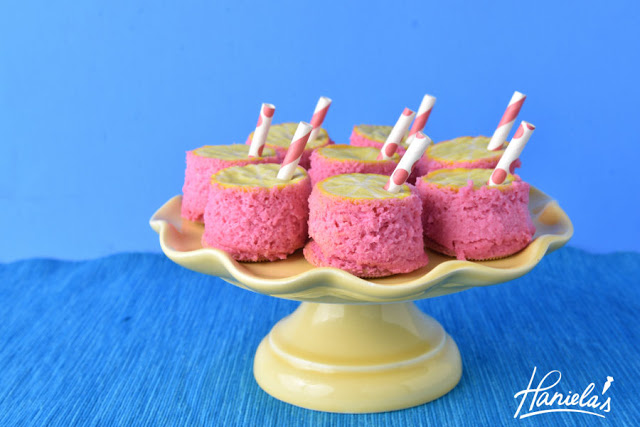 When it comes to lemon deserts I simple can’t resist. I love sour sweet candies, pickles(yes I know not exactly a dessert but can’t help not mentioning them as I just canned 32quarts) and of course lemon curd. Lemon curd, for me, is the queen of  lemon desserts, followed another favorite – lemon souffle…. 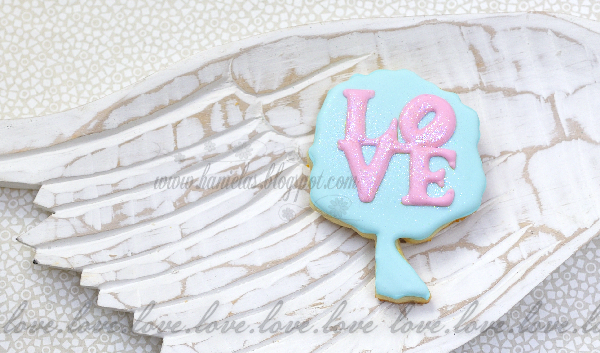 ♥ Thank You C.♥     It seems like an eternity since last time I posted pictures of my decorated cookies. I hope to make more cookies in coming weeks. Today I will share with you a really super easy way how to pipe  an iconic LOVE sign onto a cookie. Last year I used… 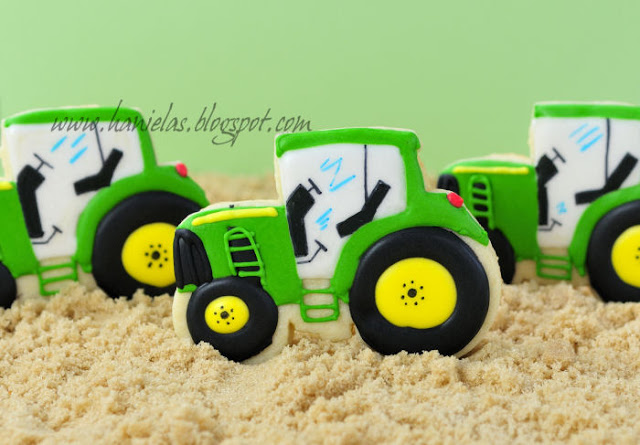 Only few days before Valentine’s Day I’m going to share with you few of my latest cookie projects, starting  today : John Deere inspired Cookies for Valentine’s day.  Tractor is what comes to mind when one says “John Deere”, or  perhaps a lawn mover, set of huge tires, green and yellow… 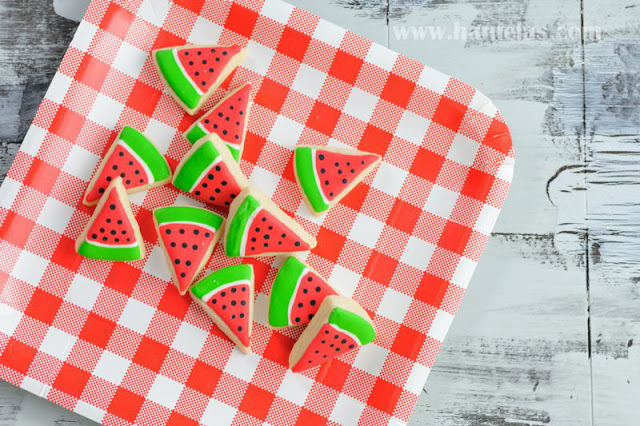 I really love mini cookies. Not only they are super cute but they make great little gifts. With the picnic season in full swing I decided to  make mini watermelon cookies. These minis were finished in no time.    I gave them to our postmaster Vince.   See, few weeks back we went on a big shopping trip to BJ,…