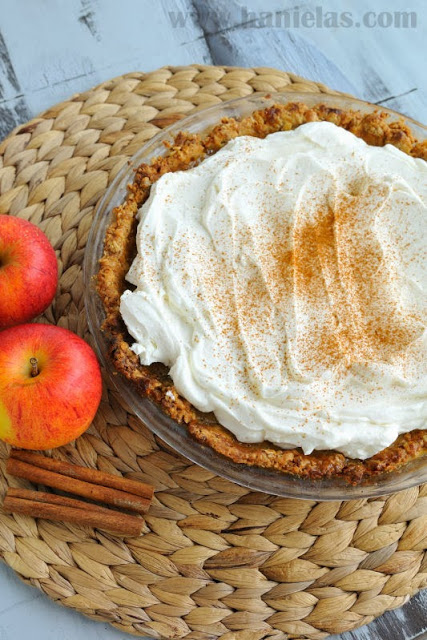 I’ve been on an apple cider kick lately. I’m loving it so much I’ve decided to make Apple Cider Cream Pie. Traditionally I make pie crust with just plain flour  but since I love oats I decided to throw them in there too. Now, if you dislike oats or think they don’t belong into the pie, simply omit them and use the same amount of flour instead. 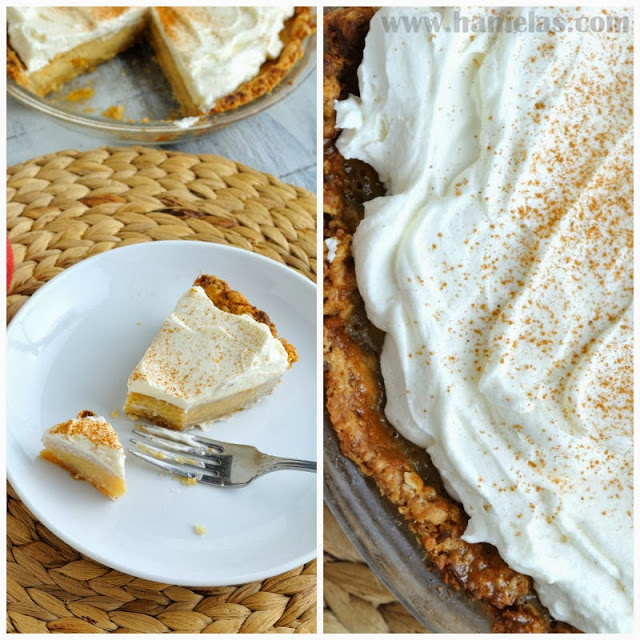 I have some exciting news!
I teamed up with some of my YOU TUBE friends and we prepared Vegetarian Thanksgiving Dinner Menu. Be sure to check out the recipes, links are posted below the picture. 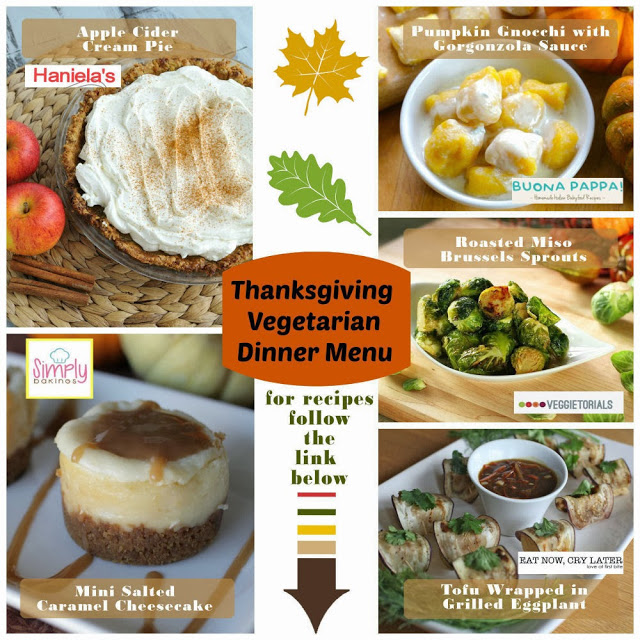 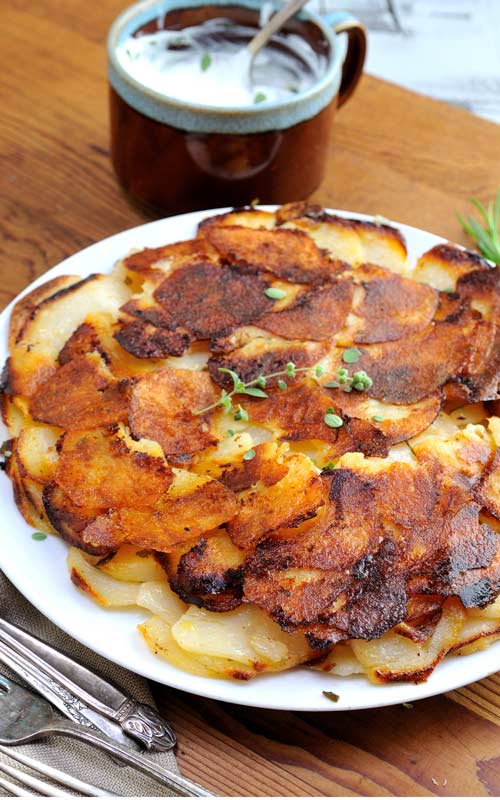 This delicious Potato Galette is baked into a crispy perfection. I’m keeping it super simple with my savory potato tart. Focusing fully on potatoes, no fillings, cream and no cheese. Potatoes truly shine in this amazingly easy to prepare dish. Savor it plain or pair it with fish, cucumber/tomato salad, chicken or a steak. It… 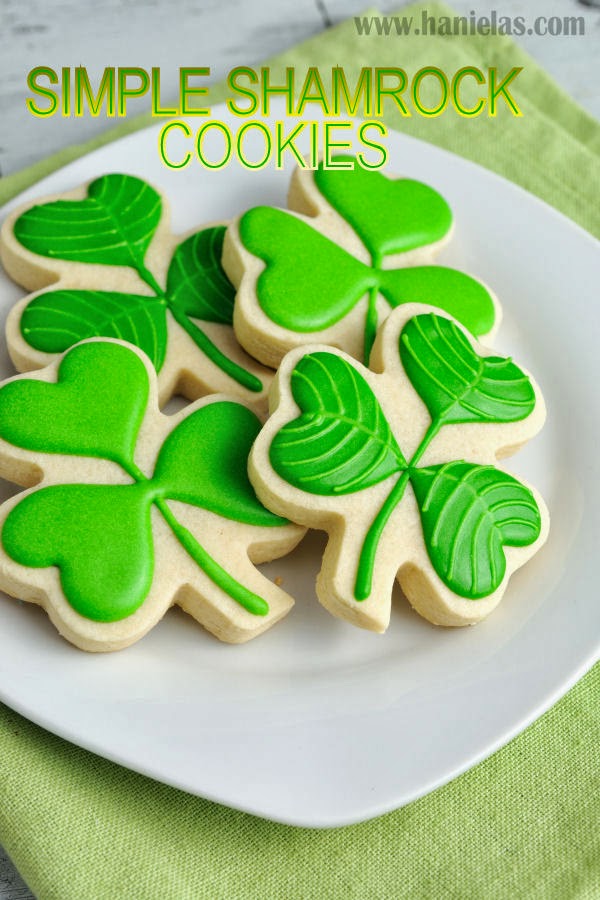 Are you in a hurry to make something for Saint Patrick’s Day?  Here is a quick tutorial on pretty dainty Shamrock Cookies. To make these cookies you need Shamrock Cookie Cutter Set(Medium size was used ) Sugar Cookies Royal Icing Recipe 15 Second Flood Icing:  2 shades of green How To Thin Royal Icing Professional… 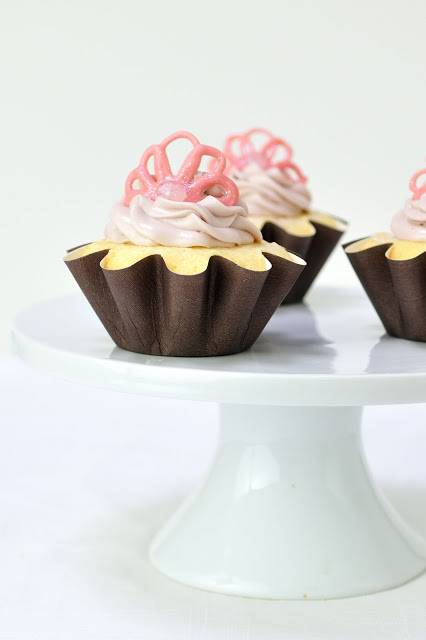 After last month’s Princess Video Collaboration I  thought I’d stick with the princess theme for one more post, making a mini piped chocolate princess tiara and decorating a cupcake with it. I made an easy to follow video tutorial on how to make the chocolate tiara, and also a full cupcake assembly. This was my… 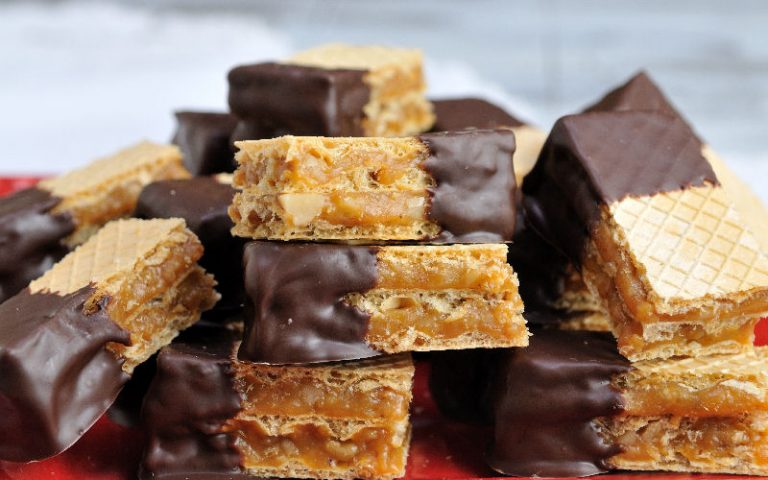 Today I’m going to share with you delicious no bake recipe for Caramel Wafer Bars. These were one of my Christmas favorites when growing up and they still are till this day. My mom made them only for holidays and I’ve always considered them a special treat. Even though I can make them anytime… 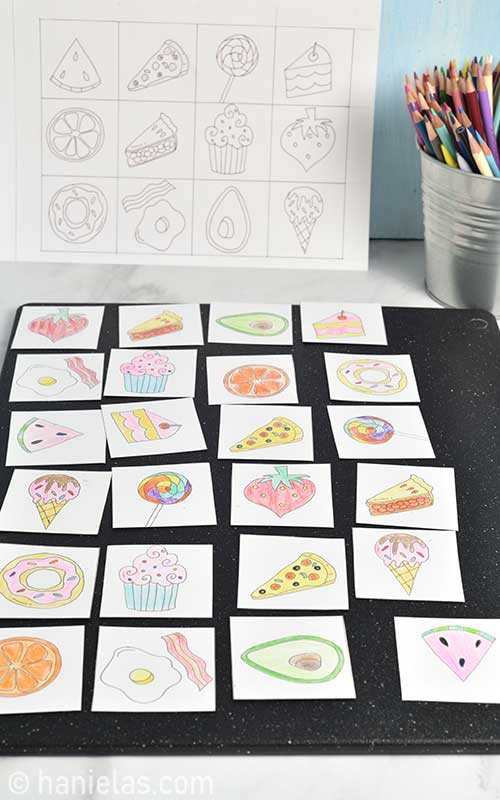 Print, color and play a game. Keep your kids busy with this fun game of memory match. 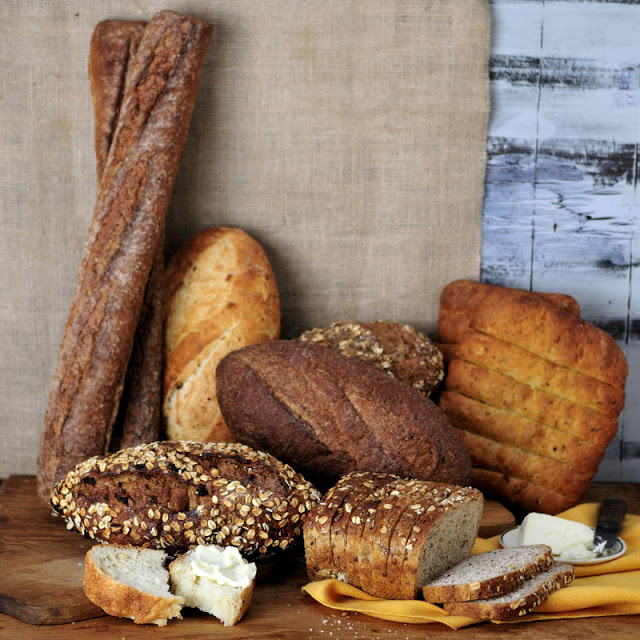 Recently I had an opportunity to work with Tribeca Oven, taking pictures of their new line of handcrafted artisan breads.  Upon the arrival to the bakery I was given a tour of this commercial size baking facility in Carlstadt, NJ.  Bakery is huge, beyond my wildest  expectations. Tour was captivating, mixers size…