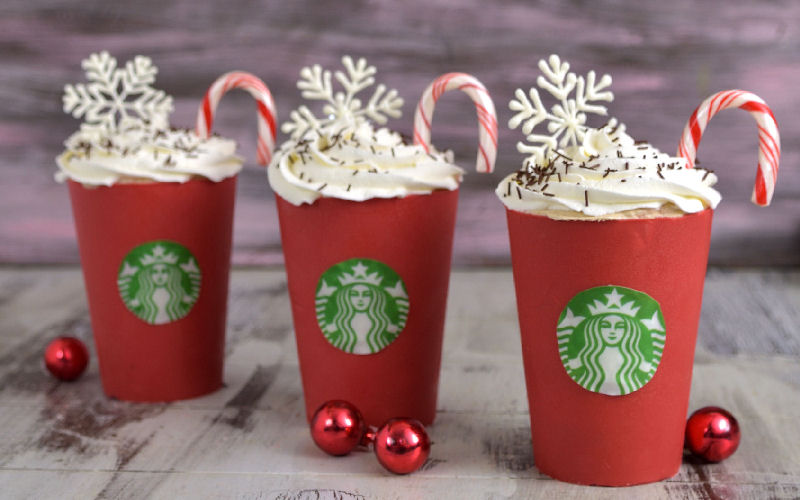 I’ll be honest I didn’t think this was going to work. I had my doubts. If you remember my  Heineken Beer Can Cakes (here is also video – it’s a miracle I didn’t loose a finger) it was a bit of a pain to get the chocolate can out of the aluminum cans. I wasn’t sure if the paper cups would work but I  just had to try. I bought wax coated paper cups and I tried  several techniques with chocolate. At the end it was so simple and really easy. I can’t believe I haven’t tried it before!

Let is chill in the fridge for good 30 minutes or more and then run a small blade along the top edge and they should release easily.

Obviously you can fill them with anything you like. I was inspired by Starbucks’ Peppermint Mocha and since so many of you requested this on my Facebook Page. I often ask for suggestions for future project there. If you follow me be sure to say hello.

For step by step video check my  Video on Facebook

Or scroll down for a video tutorial. 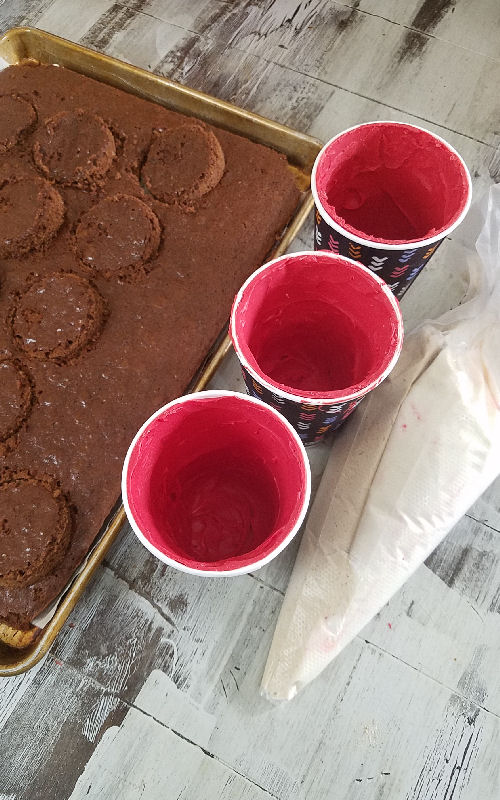 I kept the chocolate cups in the paper cups when I was filling them to prevent messing up the sides with the filling and my fingers. 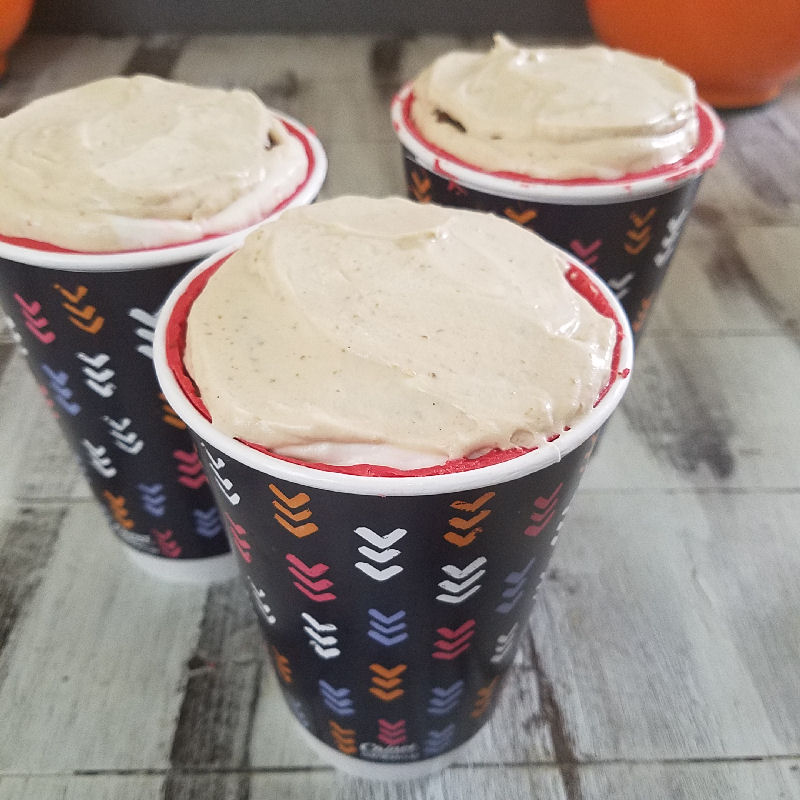 To garnish the top I used White Chocolate Snowflakes and Candy Cane candies.

To make the snowflake you need to melt white chocolate. I used White Ghirardelli Melting Wafers. I piped snowflakes on a piece of wax paper, I let them harden and then you can peep off the wax paper and use the snowflake as garnish. My only advise  would be to make them a bit thicker, thinner they are easier they break. I also used some pretty Edible Jewel Dust, though this is is optional, it adds a really nice sparkle to the snowflakes.

You can use chocolate snowflake to decorate cupcakes, too. I decorated these Sweet Potato Almond Cupcakes with them and they are so pretty. 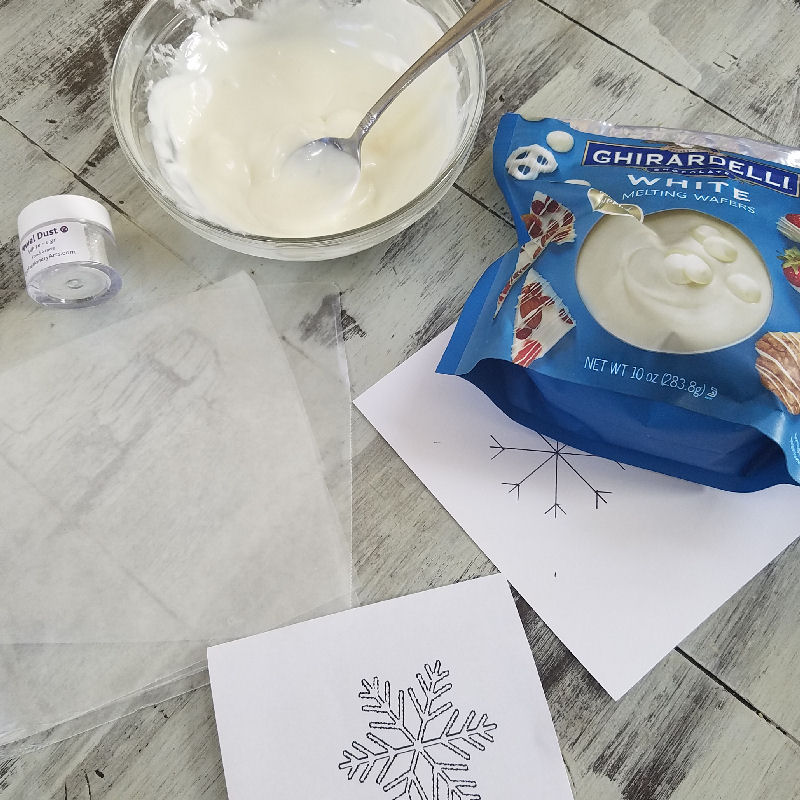 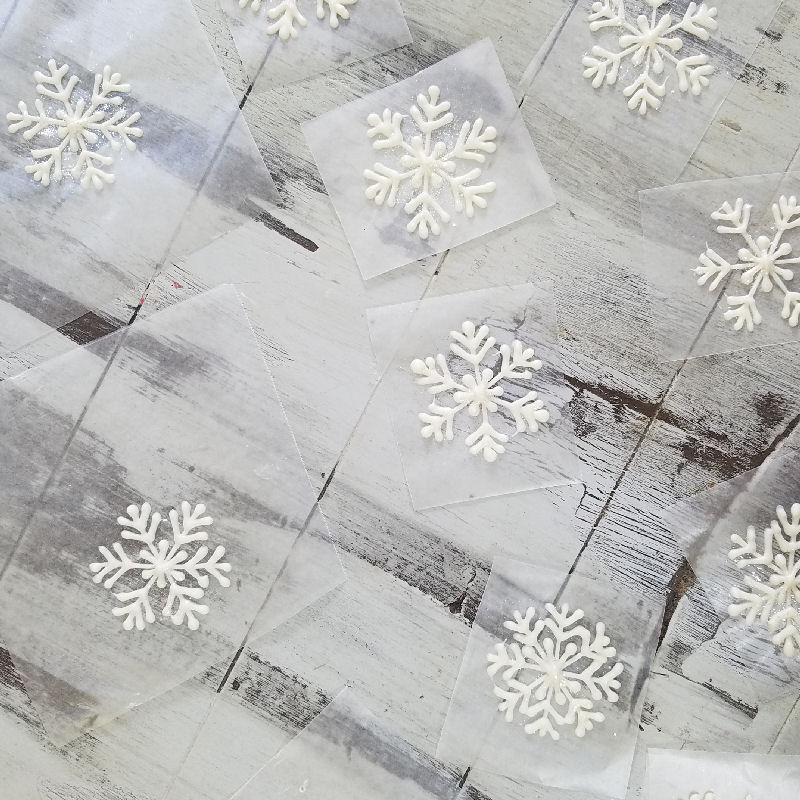 Adding a Starbucks logo is totally optional, I personally think they  look nice without it but if you’d like to go an extra mile you can use edible frosting sheet image or draw the logo on  a white frosting sheet with a green edible marker. Cut it out with scissors, remove backing paper and glue it on the chocolate cup using some white melted chocolate. 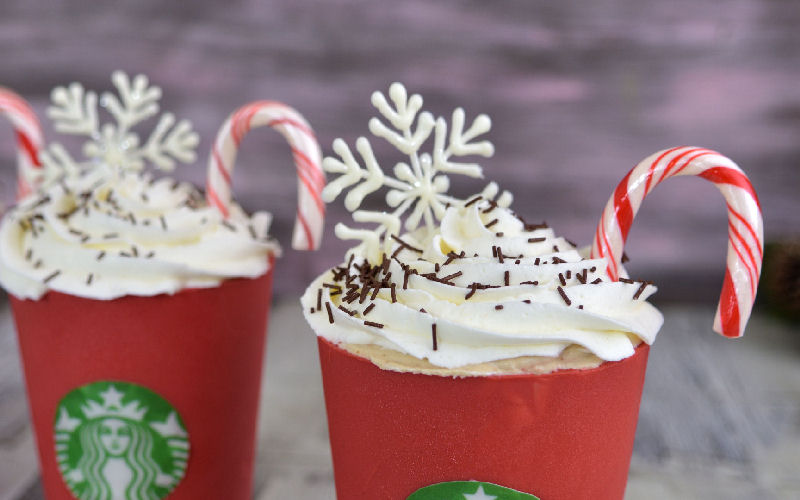 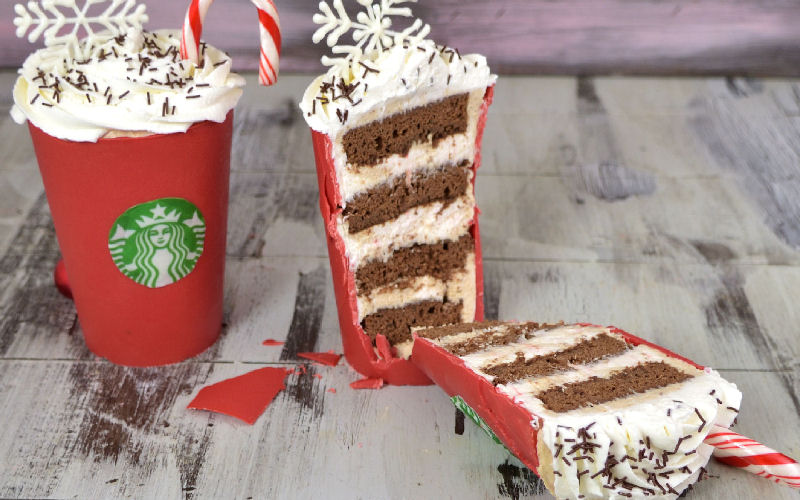 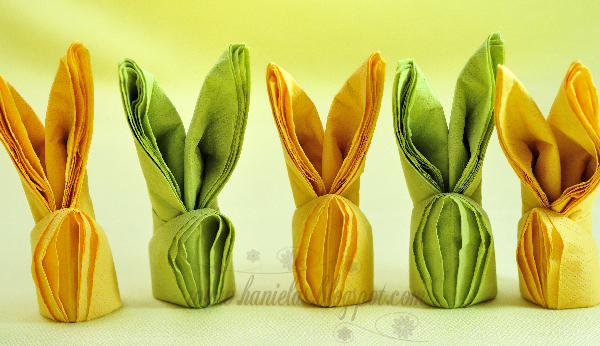 I know you’ve seen these before but this is my first time making them so I just had to show you. Aren’t they adorable!? Easter Bunny Napkins I wanted to see if I could use paper napkins instead of fabric ones, I don’t have pastel color fabric napkins. My collection of Ikea napkins… 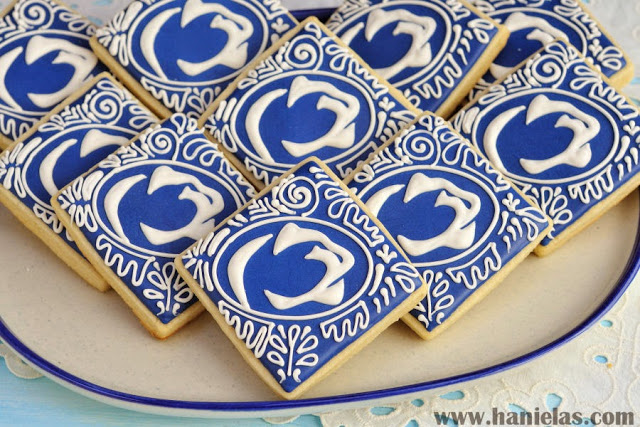 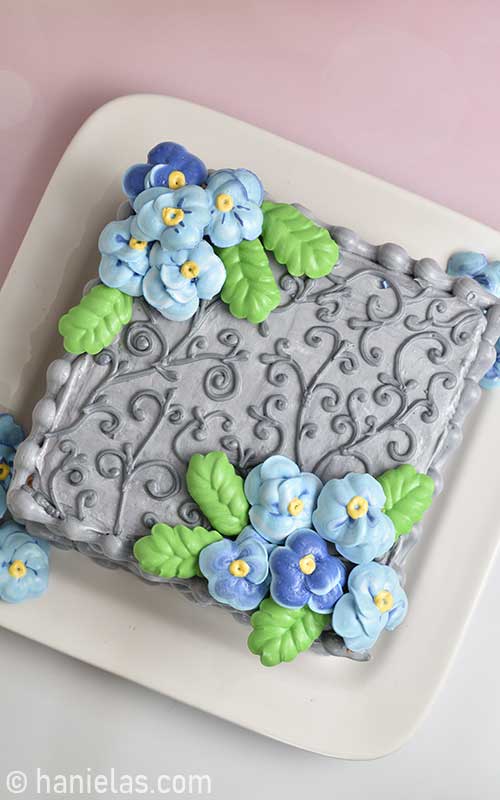 Don’t know what to make with extra egg whites? Have a go at this pretty floral Pansy Meringue Cake. 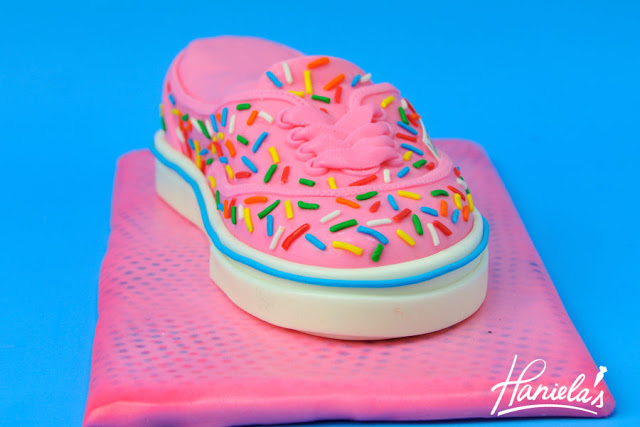 Today I’m collaborating with Sue from Munchkin Munchies. Sue and I are old blogging buddies. We collaborated in the past before and here are some of our latest collaborations : Easter Bunny  Mini Gingerbread House Candy Crush  Since we both love sprinkles we decided to do Sprinkles Collaboration. Rainbow Sprinkles. Sue made adorable Fairy Bread… 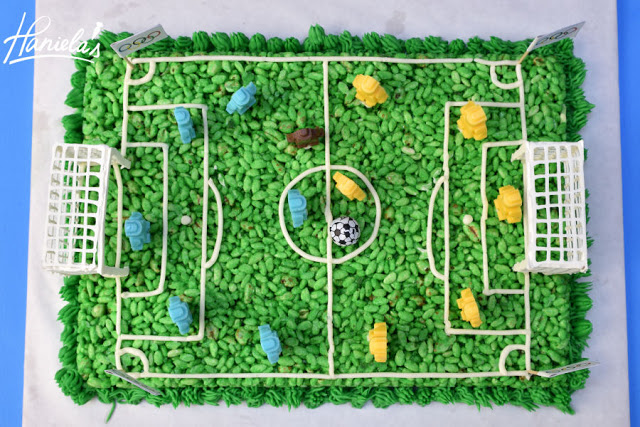 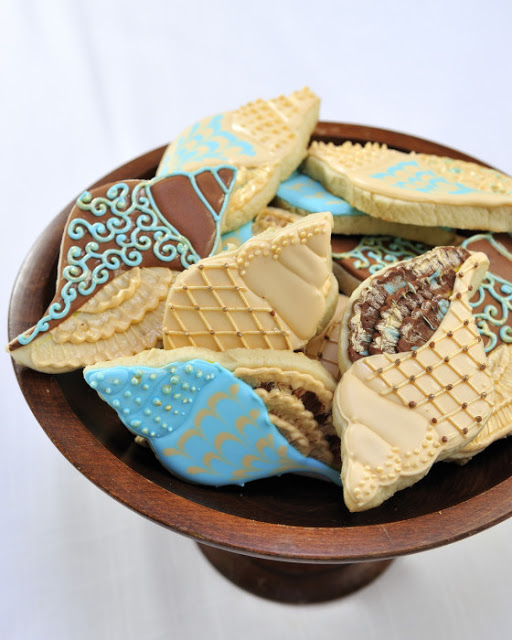 You may remember  a set of Sea Shell Cookies with Victorian Flare-tutorial I made few months ago. This time customer requested more Earthy tones of beige, brown blue with addition of gold. I think it is safe to save that my brushed embroidery technique improved significantly in this set.(or not, you be the judge, I…