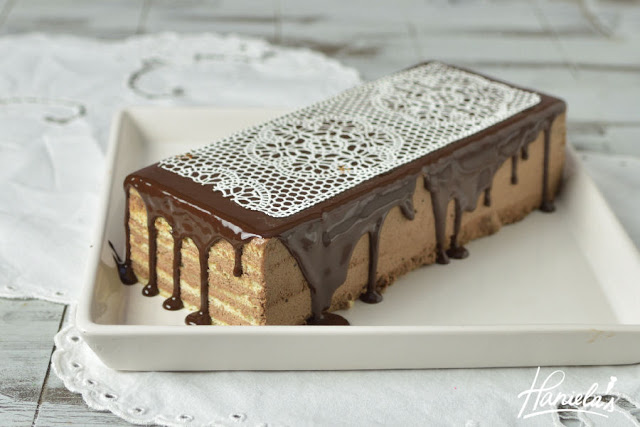 We all have that favorite cake, don’t we? My hubby has a favorite too, and it’s a Dobos Cake. Thin sponge cake layers are filled with creamy and heavenly light German chocolate buttercream. It’s so good!
Traditionally made into a round torte and topped with a crunchy caramel layer I often make this cake into a no fuss brick shape with no caramel layer. It’s easy to put together, can be made days ahead. .
Let’s get started. 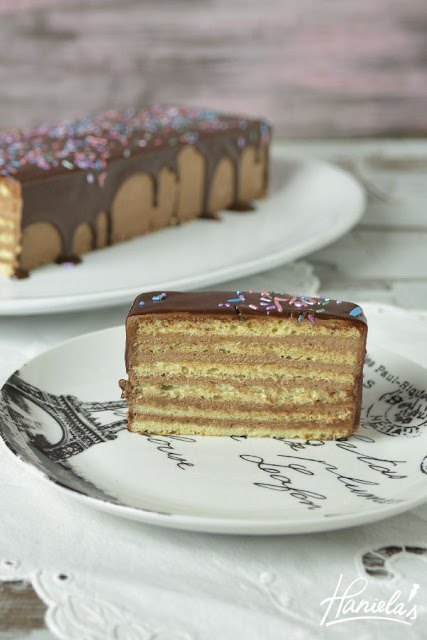 DOBOS CAKE RECIPE (finished cake can be refrigerated for a week,
actually it is better when rested at least for 10 hours, gets even better
second day) – VIDEO TUTORIAL

Beat egg whites with pinch of salt until soft peaks are formed. Then gradually add about 1/2 of the sugar and whip until firm peaks are formed. Carefully scrape out meringue out of the mixer bowl into another clean bowl. Into the mixer bowl add egg yolks and remaining sugar, beat on low until well combined then increase speed and beat until thick and pale in color, ribbon stage. Add vanilla extract and beat well until combined.

Sift flour, baking soda and pinch of salt.
Gradually fold flour alternating with meringue into the egg yolk mixture.
Divide batter into 3 large baking sheet lined with parchment paper and sprayed with non stick spray. Bake each layer at 350F for about 7-10 minutes, until edges are lightly golden brown.
Remove from the oven and turn out onto a wax paper. Let cool completely before filling the cake layers.

Follow  the directions in the video on how to assemble the cake. Video can be found just below the recipe for Ganache.


Watch the tutorial with step by step directions.

For easier decorating use sprinkles to decorate the top. Alternatively you  can toast walnuts, chop them and sprinkle them on the top. Enjoy. 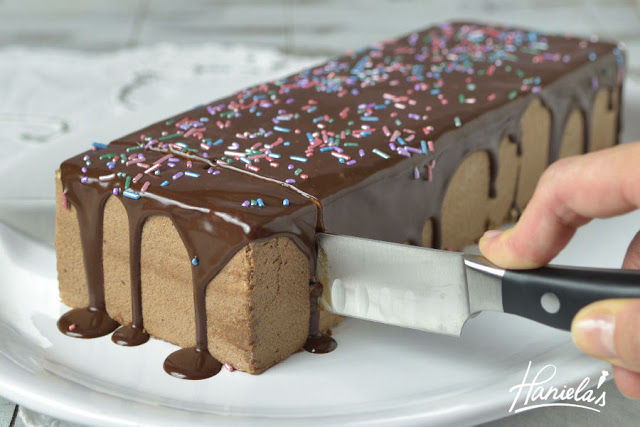 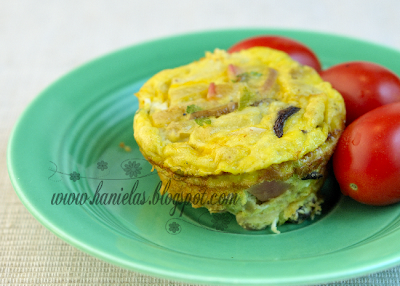 I will share with you a really easy and delicious breakfast treat. Fritatta Muffins.A perfect way to start a new day.Filled with proteins, healthy fats and hmhmhm flavors.  Excuse my photos today, I just snapped these to at least have a picture.    Apple Cheese Onion Mushroom Almond Frittata Muffins ( 8 muffins)  … 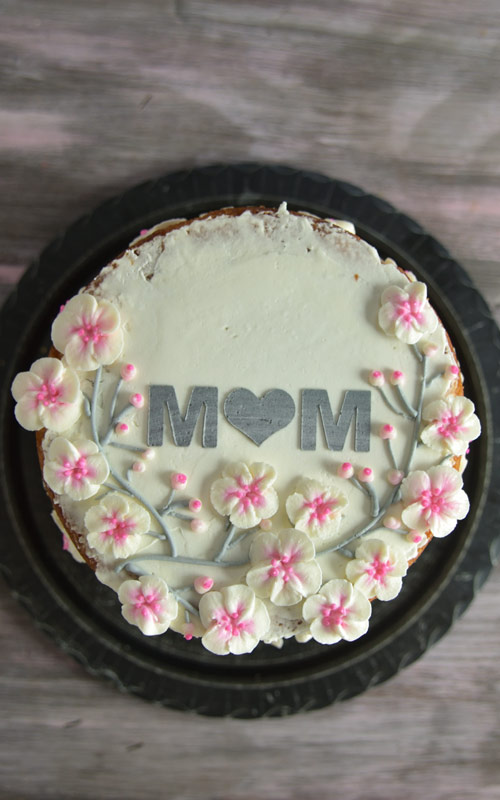 Treat your mom to a pretty Cherry Blossom Cake on Mother’s Day. JUMP TO RECIPE AND TOOLS Dainty buttercream cherry blossoms look beautiful on cakes. They add a perfect finishing touch to any celebration cake from a birthday cake, Spring or a wedding cake. And today I’m going to show you how to make a… 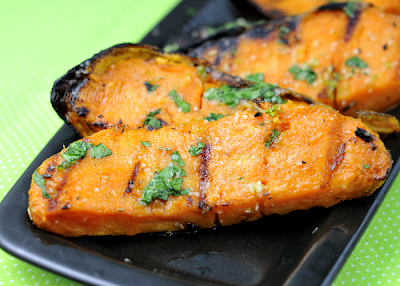 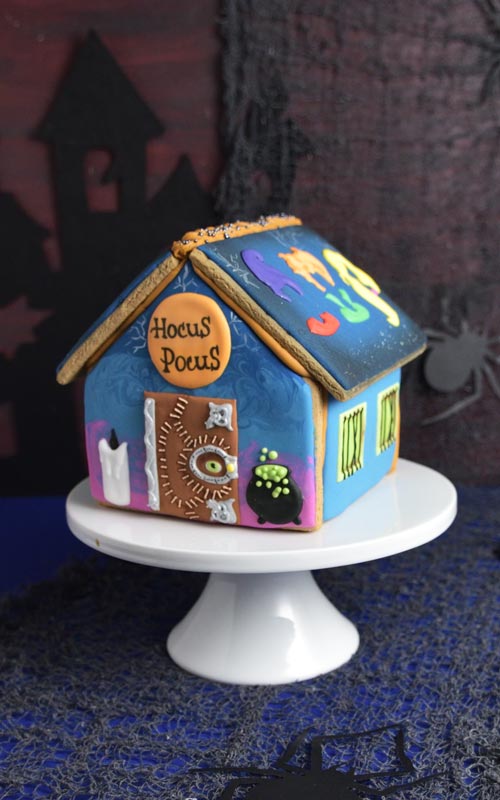 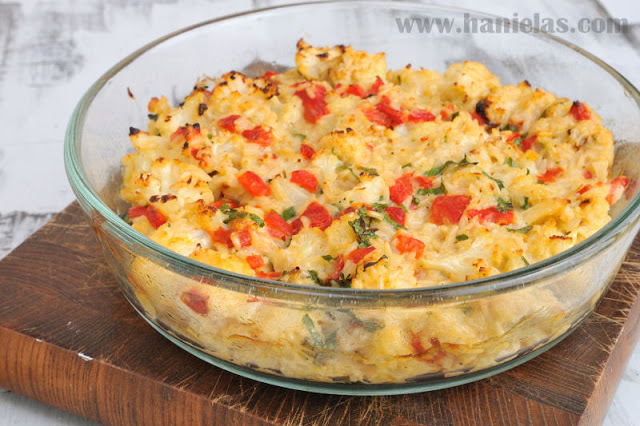 Here is the thing, our 48 pepper plants have produced  hundreds of peppers this year. They are  8 feet tall and they don’t seem to want to stop growing. Peppers managed  to take over my kitchen in such force, they are  pretty much everywhere. I add them to nearly every dish I make (I need to figure out how to add them to… 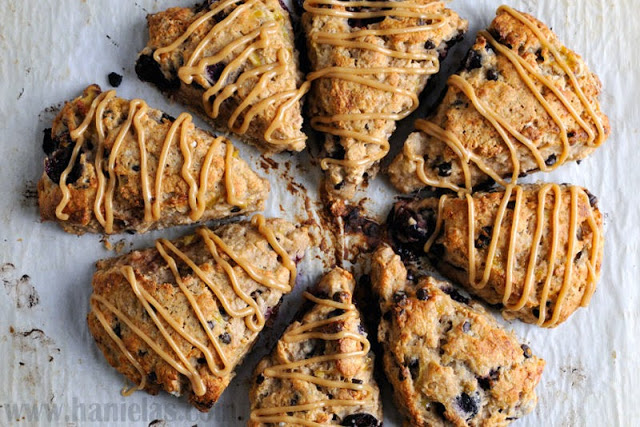 I know I’ve been really slacking on posting new recipes every week. Today I wanted to fix that. Scones. I made scones.  Last week I bough my first cherries of  this season. I ended up gently placing 2 whole bags  in my cart. I know me, once I dig into them I won’t be able…