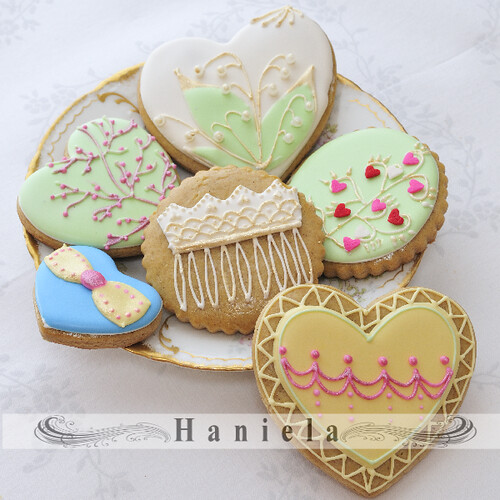 It is a form of art, a tasteful decoration. It is the oldest and most popular cookie in Central Europe. It is very well known by Slovak, Czech, Polish, Ukrainian, Hungarian and Croatian people.

The History of Medovník has a long tradition, goes back as far as the history of honey.
Honey is known to have a great natural preservative qualities. * Prehistoric people came up with the idea of mixing flour and honey together to bake a sweet bread.
Honey was considered to be a food of gods, so at ceremonies requiring sacrifice, honeybreads were also offered.
Ancient Greeks gave out honeybreads in many shapes and forms at their ceremonies.
In one Egyptian grave, pieces of honeybread were found among the other artefacts.
At that time they were using rye flour and cooked honey. The dough had a unique feature in that its quality improved over time. Daughters of the honeybread bakers were given big barrels of dough as their wedding gift. They were able to keep the dough for as long as 30 years. These recipes were family secrets that were passed on only to their children.
Honey cookie making spread to the whole Europe from Ancient Rome.
Cookie can be plain – undecorated, or with a simple decoration as a piece of walnut, raisin, almond can be pressed into the cookie before they are baked, or the most sought are those decorated with white or colored icing; designs many times so delicate requiring skill and patience that takes sometimes years to acquire.
These cookies are wonderful with tea, coffee or alone.
0 shares 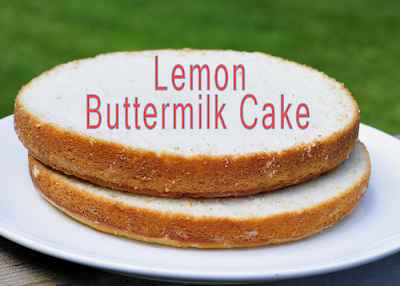 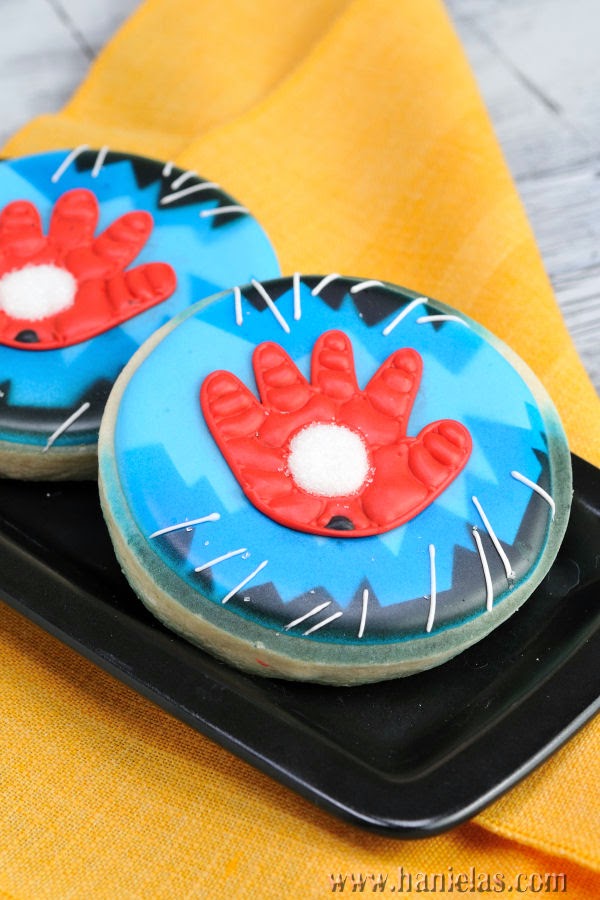 Earlier this week I shared with you a Cookie Decorating tutorial on how to make Iron Man  Hand Cookies. In that tutorial  I used a hand cookie cutter and if you watched my video till the end, you know I promised you another one. Especially for those who don’t own a hand cookie cutter…. 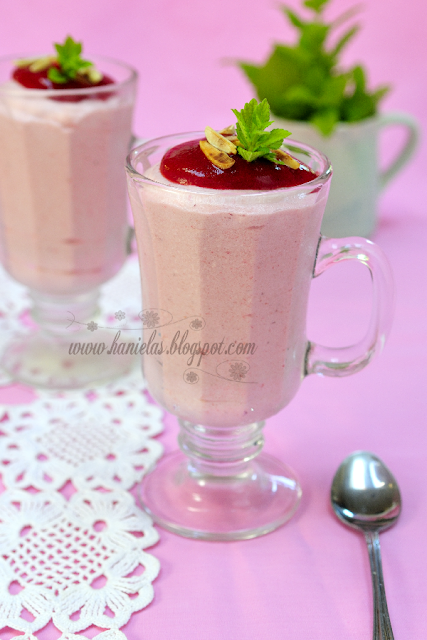 When I hear the word mousse I think of airy, delicious, smooth, melt in your mouth dessert. I’ve seen these around for so long  and finally…well it took me nearly 2 years to roll up mu sleeves and make my own mousse. I made some variations of it but never a real deal. Oh… 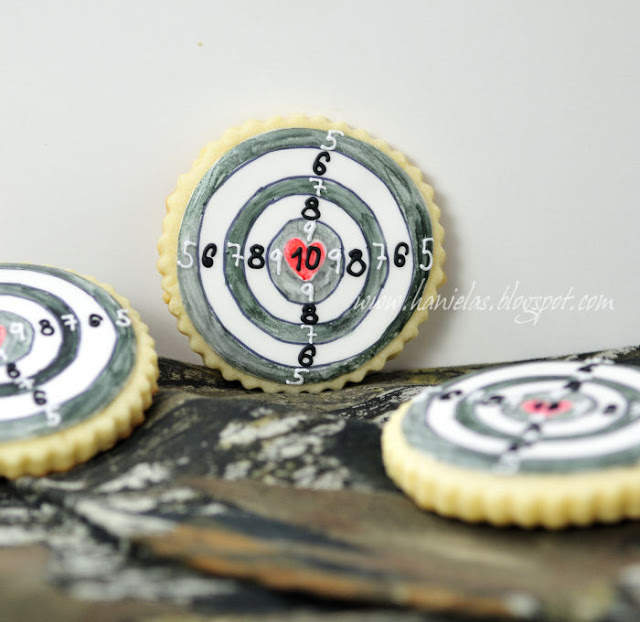 Today I’m going to show you another set of cookies I made for the Valentine’s Day. These cookies are inspired by hunting and fishing. I guess I could have been  little more aggressive with hunting designs but at the same time they are meant to be for a special day so why not keep them… 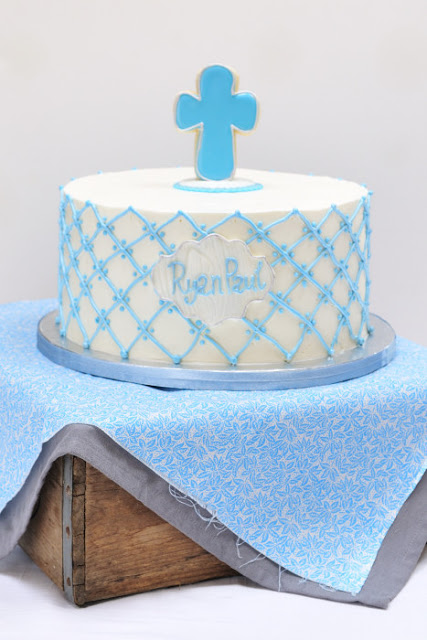 This cake gave a me a bit of a headache as I don’t have a diamond shape cutter nor I have a diamond shape, quilting impression mat. I guess one could say I did it the hard way. Measuring, marking, preparing the piping guide.(I’ve never seen anyone do it this way so hopefully this is…